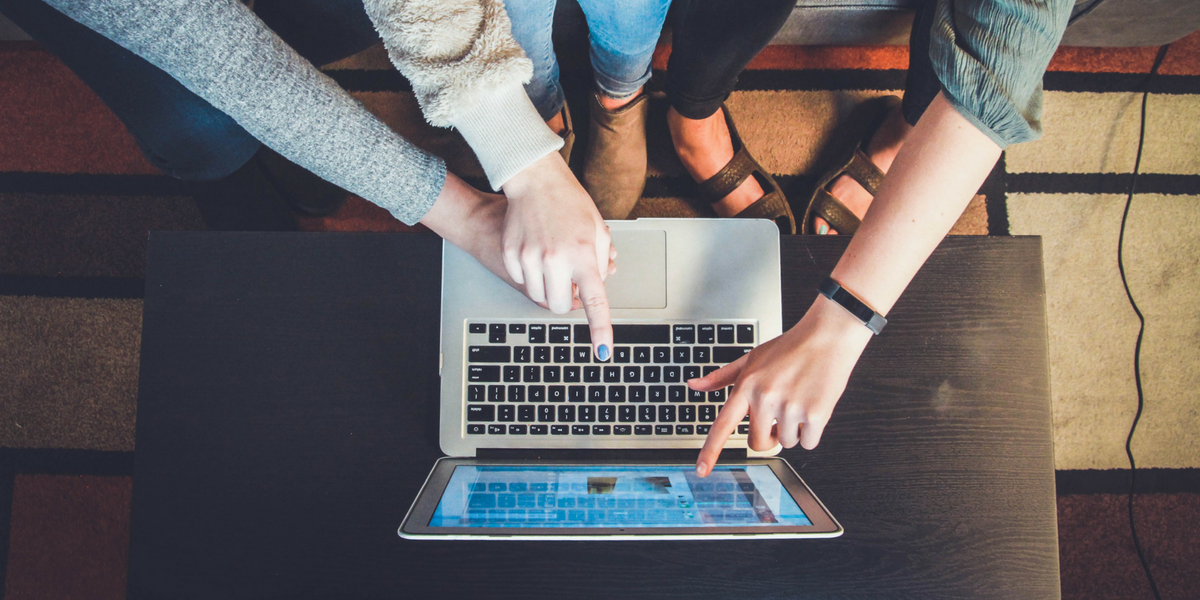 Imagine your display campaigns aren’t showing a positive return on investment. For many hoteliers and their marketing teams, this isn't a scenario too far-fetched. Without a doubt, you’ve probably started to wonder if it’s even worth the investment any longer.Marketing across the digital space, anyone would tell you that there’s an inherent value in running display campaigns and, especially, display remarketing campaigns. It's just that proving the return on investment where it counts - revenue and transactions - is sometimes difficult.Here at Screen Pilot, we don’t rely on what we think, we test it. Running a similar test to what we published in January, we set out to find out exactly what kind of effect display remarketing campaigns have on overall revenue.This is how we did it.

We decided to test our hypothesis for our client The Grove Resort & Spa Orlando, an all-suite family-friendly resort located five miles from Disney World. A true destination resort that attracts families from the world over; it made an excellent candidate for a test that could span the United States.

The first step to determine the effect display remarketing campaigns have on direct bookings: find a way to separate a control audience from our test audience.We separated the U.S. population into two groups that had an equal likelihood to book (based off of our historical data) and tested the audiences against each other.Test Audience:this audience received ads on both the Google Display Network and via Google SearchControl Audience:this group only saw ads on Google Search

For four months, we evenly rotated whether or not the test audience received display ads. This segmentation allowed us to accurately determine the lift that display ads provided to our search campaigns without changing our overall search strategy.We developed a cohesive initiative across both display and search advertising by promoting the client’s best offer and by using consistent messaging and imagery across all platforms. This allowed us to develop highly targeted audiences that would be familiar with our client’s brand and the promoted offers.

During the four-month period, we saw that the audience that received display ads did, in fact, have a higher conversion rate, overall transactions, and revenue.

The increase in direct bookings supported our theory that running display ads has more of an effect on revenue than traditional conversion metrics (like "last click display bookings" and "revenue") have shown. Here are a few takeaways you can use moving forward that we believe also contributed to the overall lift.