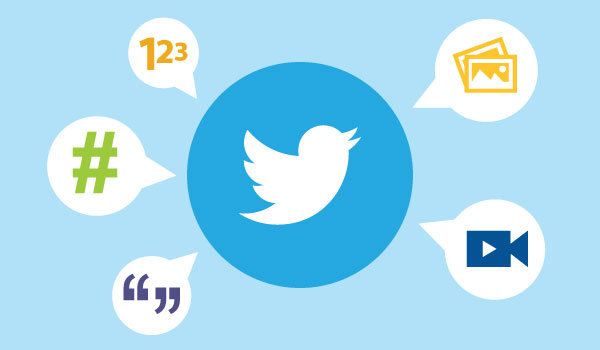 Go ahead. Add that attachment. Beginning today, Twitter will no longer count media attachments such as images, GIFs, videos and quoted tweets toward its 140-character-per-Tweet limit. The move effectively allows individual Tweets to be longer, giving 24 characters back to a user’s broadcast.The change is just the latest in the evolution of the micro-blogging behemoth, which celebrated its 10th birthday in March. Twitter recently secured the rights to live-stream ten Thursday Night Football games over the course of the 2016 season. Approximately 2.1 million viewers watched the week-one matchup between the Jets and Bills.While the platform boasts more than 313 million active users, growth has slowed in recent months. Whether the newfound flexibility expands possibilities for marketing teams to enrich their storytelling, or erodes what makes Twitter attractive to users in the first place, has yet to be seen.