What are gTLDs anyway? 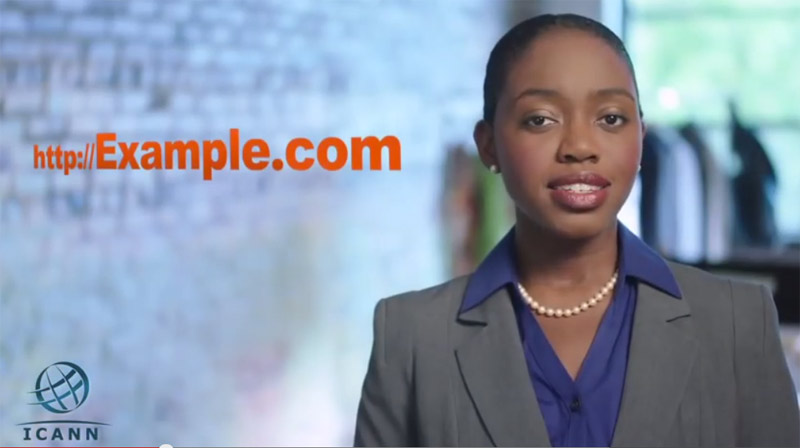 The new gTLD (generic top level domains) program was a long time in the making – almost eight years.In the last 11 weeks, the number of new generic Top-Level Domains (gTLDs) introduced into the Internet’s root has increased five-fold over the number introduced in the entire last quarter century. Over 100 new gTLDs are now waiting to go “live” for Internet users worldwide. That translates to expanded consumer choice and industry competition. The online landscape is about to be transformed by the innovation that these new domain names will usher in. Until the New gTLD Program, consumers could only choose from up to 22 gTLDs. On 18 January 2014, the 107th gTLD was introduced, and these newly delegated domains are nearing the point where the Registries can accept domain name registrations. Why does it matter if we have more gTLDs? Because expanding choice is the frame that will surround the future picture of Internet growth. More Internet users will soon be able to register a domain name that aligns specifically with their vision. The addition of new gTLDs will enlarge the canvas of the Domain Name Space, enabling the expanded registration of succinct, significant domain names.[oh and plus ICANN need to keep figuring out how to make registries more money.]