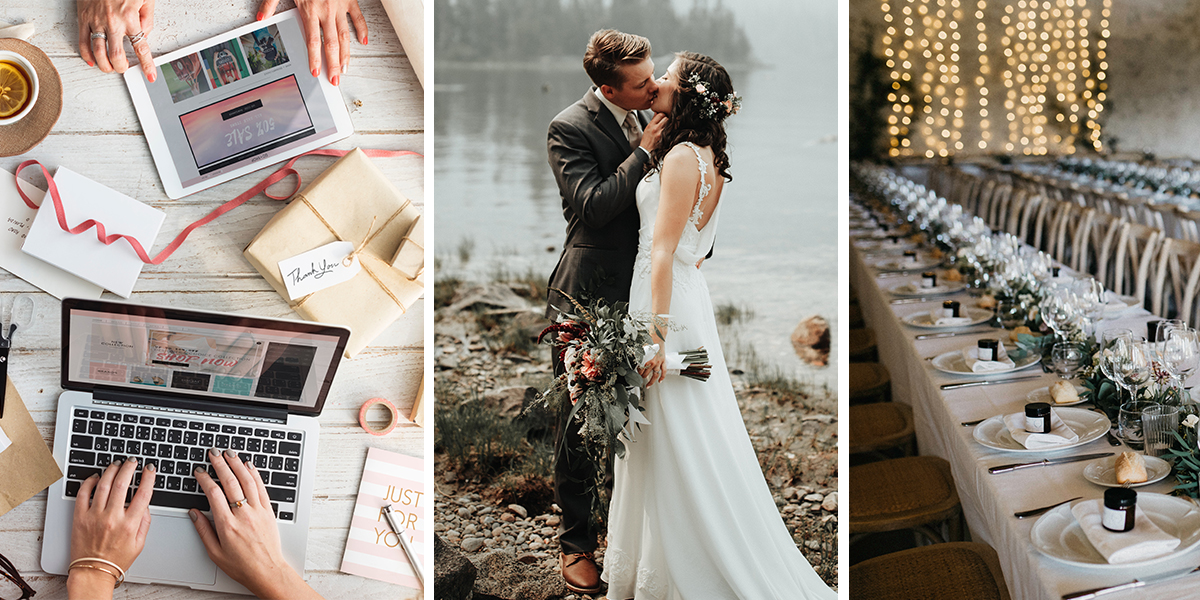 If a picture is worth a thousand words, then virtual reality kicks the doors open to a library.The use of a headset and 360-degree, virtual reality images (sometimes simplified as “VR”) isn’t exactly new to hospitality. Anyone who has attended a major industry trade show in recent years has seen the headsets in use at the booths of the biggest brands, and VR has been on our hotel tech watchlist for some time. Expedia is even reportedly working on an all-VR version of its hotel listings.Still, smaller properties with more modest budgets have been slow to invest in the technology on a large scale.The potential returns on such an investment, however, are indeed out there.

Virtual reality is the generation of immersive images, sounds and sensations through the use of hardware and software. The result is a simulated three-dimensional environment. With the use of a headset, the users own movement transitions the image around them.As it pertains to hospitality, imagine a user viewing a VR image of a guest room, lobby or signature meeting space. Look down, see the flooring. Turn in a circle, get a 360-degree view of the scene.

Why are VR images important to travelers, planners?

VR is the digital equivalent to "try it before you buy it."While almost no one would do business with a hotel before viewing at least a few images of the property, static images only tell part of the story, and the modern traveler knows it. Online research is conducted with a healthy amount skepticism, fully aware that professional shots are taken at only the most advantageous angles, and assuming every element of an image is staged.Virtual reality images have been shown to invite a stronger emotional connection to a place and deeper level of trust.

Hotels that offer VR images are, by definition, more engaging. Again, static images will, for a long time, be essential in attracting new business, but tools such as virtual images can make life easier for many professionals.Make it as easy for pros to showcase how your hotel stands out from the competition and it will pay dividends.Here are three industries that will put a hotel with a VR gallery on their shortlist.

Engaged couples are increasingly detailed about their wedding plans. New technologies are being integrated into every step in the planning process, with little need be left to the imagination.

Floorplans are fine, but when you give wedding professionals virtual access to your event space, they have an opportunity to get their clients excited early and propel an on-site visit.

It also makes it easier to familiarize wedding professionals with your property, particularly those that you haven’t done business with before. VR images give professional planners virtual access to every detail of a space, so they become untethered to their familiar venues. They can match their clients with hotels based on real dimensions, style and design demands. Offer images of staged venues rather than just an empty ballroom, and you just became their go-to hotel.

When it comes to group business, room availability doesn't matter if the event space won't work.

While the clients that conference planners meet with are less emotionally attached to a venue than wedding professionals, organization is key. Big businesses and trade associations want to know that they can accommodate a wide range of booths and presenters scheduled for their event.

Give planners all of the details they demand – floor plans, door dimensions, load in/out info – but differentiate your property by providing a virtual reality gallery of past events and potential event sites.

It's not easy to entice qualified journalists to a property. Great service and stunning views alone, while important, may not be enough to pique an author’s interest and garner that coveted earned media.

If you offer a pitch that includes access to a virtual gallery, however, the use of VR technological features and being "on trend" might be enough of a hook, particularly is travelers have that same VR access. Journalists can write about the property's VR availability, include images or links to the gallery itself, and maybe even reference that gallery to refresh the author's own memory when drafting a piece. In the end, both author and hotelier benefit.

The potential of virtual reality is only just now being realized. As productions costs drop and headset adoption goes mainstream, it's only a matter of time before hotel properties of every shape, size and locale leverage the technology to their virtual advantage.