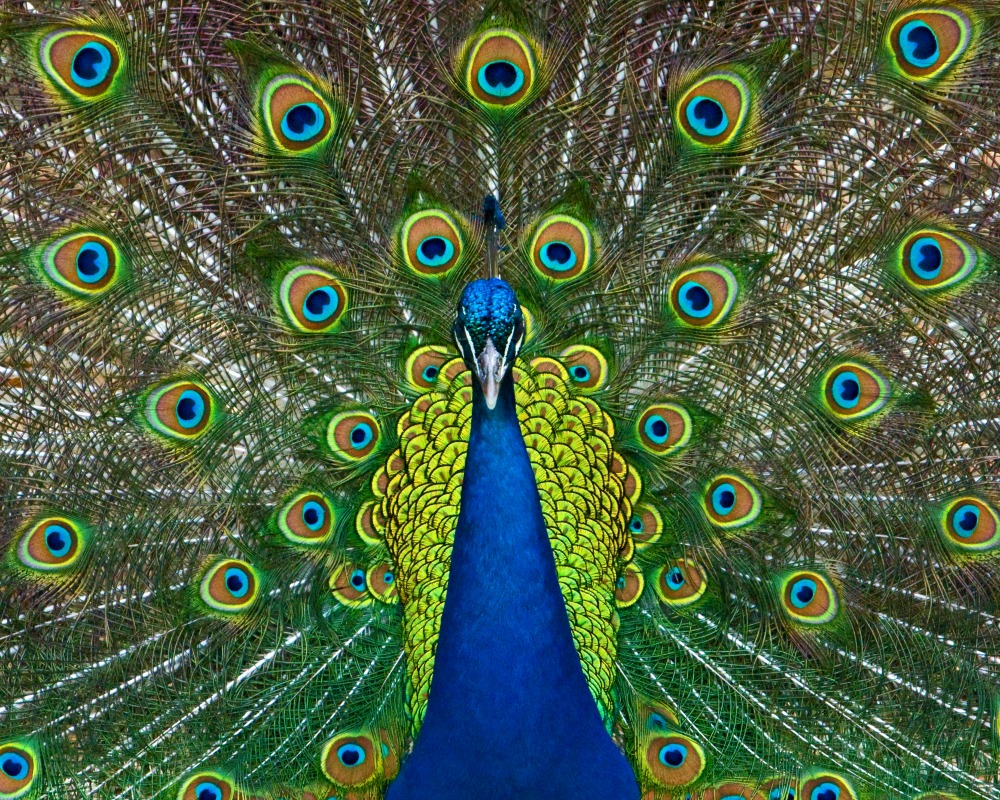 It’s no secret that social signals have been an ever-increasing factor in SERPs over the past few years. In fact, a strong presence and engagement on Facebook, Twitter and Google+ is often cited as one of the most important facets of your SEO efforts. And while some cycle through the correlation vs. causation debate, the recent announcement of Google and Twitter’s new deal has left no doubt in our minds: there is some serious search engine power to be harnessed by the microblogging medium.Recently, the news broke that Google and Twitter struck a mutually beneficial deal to begin displaying tweets in search results for the first time since 2011. Google is providing a richer experience for users with real-time information, and Twitter will undoubtedly grow exposure, traffic and revenue potential. And while many questions are still afloat surrounding just how pervasive this new integration will ultimately be, it has already begun rolling out in the U.S. on mobile devices.After a number of test queries, we’ve determined that for most executed searches, tweets will not show on the SERP. Instances where we found tweets on the first page include trending topics, some (but not all) queries preceded by hashtags, and celebrities and public figures who are active on Twitter, including POTUS, who coincidentally was awarded his very own Twitter account on the same day the Google integration began. When tweets appear, they are in a "carousel” that allows for quick and easy touch screen navigation.As the implications of this partnership are coming to light, the Screen Pilot team has been brainstorming what this means for our clients. We came up with a few methods for creating a Twitter presence to best complement an SEO strategy.First and foremost, Google confirmed that tweets will be subject to the same content rules as the rest of the indexed web. This means original, interesting content backed by high quality links is of paramount importance. In order to reach Google users in the fancy new tweet carousel, staying on top of and leveraging trending topics whenever possible is key, especially when they are relevant to your business. For instance, #MemorialDay provided a great way for many to get ahead in SERPS, including Southwest Airlines and Four Seasons Palm Beach:

Notice the top-of-page prime real estate? Even though most exposed Googlers aren’t likely to be in the purchasing cycle, it is an inexpensive way to build brand awareness and site traffic. However, a word of caution: constantly posting about #LebronJames or #MadMen isn’t curating the most holistic presence and is pretty transparent. Don’t be a spammer.Direct search engine implications aside, cultivating an engaging Twitter presence can be instrumental to the success of your business. It offers a free platform for promoting contests giveaways and special offers. It’s also a great tool to monitor and address guest concerns. It’s not unusual for disgruntled consumers to turn to Twitter to voice complaints, providing a perfect opportunity to turn a negative experience into a positive that they will likely go on to share with friends and family. We suggest using a variety of these methods -- content, contests, customer service, et cetera-- to induce engagement and bolster your broader SEO strategy. Not to mention, the Twitter pay-per-engagement ad platform offers remarkable targeting capabilities that is surely worth exploring.Though the future and extent of the newly rekindled relationship remain somewhat uncertain, one thing is clear: if you aren’t already utilizing the platform, now is the time to get ahead of the trends and unlock Twitter’s full business potential.What other topics would you like to hear about? Don’t be shy, comment below to suggest topics for upcoming blog posts or for more information on Twitter best practices!