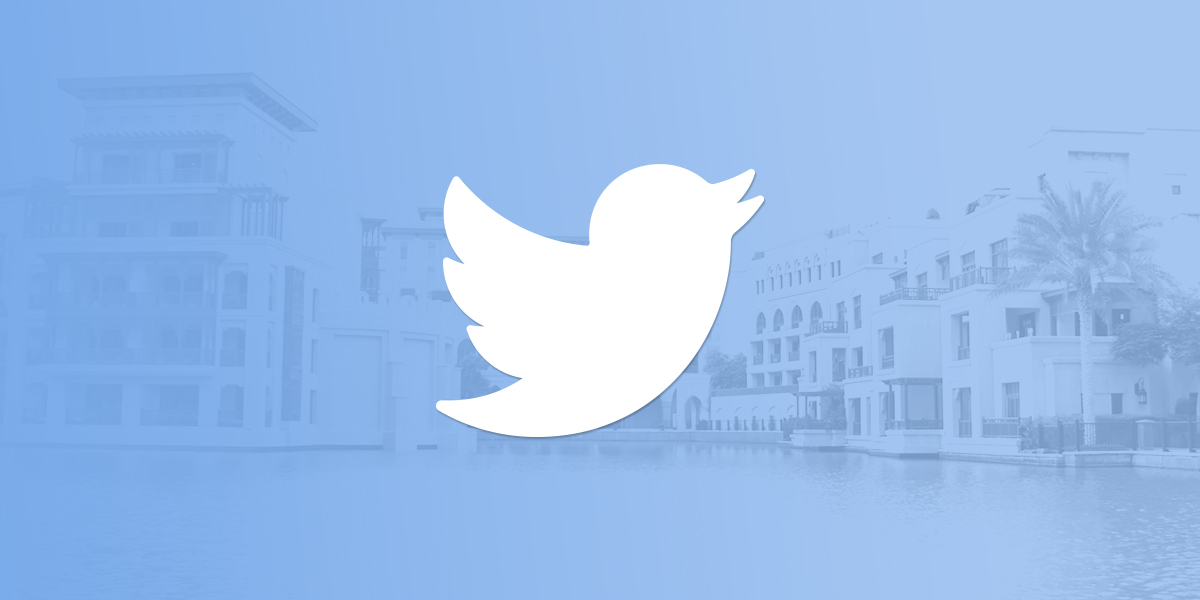 Most every brand uses social media to entice and engage, but when it comes to connecting via Twitter, the platform's truncated format can create unique challenges for marketing teams.Some hotels, however, are crafting unique campaigns for the platform and its roughly 330 million monthly active users.Here are six examples of unique ways hotel teams are using Twitter.

They love emoji over at Accor. Send them an @ tweet, and you're likely to receive an array of emoji in a single stream.The hotel chain has mastered food, flag and face emojis to craft entertaining posts and replies. While sometimes the emoji flood feels a bit like overkill, most interactions offer the kind of playful engagement that Twitter was made for.

Home Away from Home

Video isn't just for YouTube.Tryp Hotels wanted to increase brand awareness and encourage younger travelers to discover a new city, so they created an inspirational video series that showcased their properties as a "home away from home." It combined magnificent images, great music and pithy text to whet the appetite of intrepid explorers.The innovative mobile-and-Twitter video campaign earned more than 6.7 million impressions at a cost of a mere Euro .05 CPV.Check out a breakdown of the entire campaign here.

To help drive engagement, Hyatt generated the #InAHyattWorld campaign. Known as a brand that caters to discerning business and leisure travelers across the globe, the Twitter team invited travelers to share their stories of adventure. Travelers post photos, videos and short stories about their time in Hyatt properties and related locales.To help motivate travelers to submit content, user-generated posts that stand out are rewarded with additional Hyatt points, redeemable for perks, amenities and upgrades.

Marriott is another brand willing to reward user-generated content with points. During football season, @MarriottRewards tweeted NFL trivia questions each Sunday, passing 1,000 Marriott Rewards points to users with correct answers. Tagging the NFL's official channel (@NFL) and #rewardspoints in every post helped ensure the visibility of the tweets, and the promotion built a devoted audience.The fact that the campaign was only on Sundays, only during the NFL season, helped create a sense of urgency and an attentiveness around these communications and hashtags.The campaign further motivated users to link accounts. As the points can only be awarded if a user has linked their Twitter profile to their Marriott rewards account (which also awards bonus points). This deepened Marriott's understanding of their customer and offered insights into a broader range of customer behavior.

Despite having a little less flash that some other hospitality brands, the Hampton Hotel chain nonetheless found a way to engage the economizing consumer.Understanding that even budget-minded travelers enjoy special, memorable moments while on site, the firm launched its "Feel the Hamptonality" campaign to highlight them. Travelers are invited to tweet their favorite Hampton Hotels memory or photo. Select posts earn the poster free room nights and other perks in the Hampton family of hotels.

It's the Little Things

DoubleTree by Hilton properties aren't exactly considered exclusive, but the brand tried to shift the perception by noting its extreme attention to service and detail in a recent campaign.The brand launched its “The Little Things Project” to highlight some of the behind-the-scenes moments that help make a great stay, but rarely get noticed. These included photos of back-of-the-house team members and events that happen on a daily basis.

While your brand might not be prepared to nudge followers toward the highest bungy jump in the world, Air Asia is.Though not a hotel brand, the largest airline in Malaysia went big last year when it launched its Crazy Jump Day promotion. Followers were encouraged to dress in a costume and post to their social media account for a chance to win a trip to Macao and experience the world's highest bungy jump.Not only did the promo break up the airlines' typical low-fare alerts and press releases, it helped reaffirm Air Asia's brand identity; fun, youthful, adventurous.To further drive engagement, the airline gave away travel rewards and discounts for downloading their app, using their designated hashtags, and promoting their destinations.Use of the #AirAsiaCrazyJumpDay hashtag created a catalog of content (reminders, costume inspiration) for Air Asia's social accounts, as well as some genuinely fun user-generated content. Ultimately, Air Asia will be able to follow up with video and other posts from the actual bungy jump itself, which will likely make the social rounds, and make jaws (and stomachs) drop when it does.