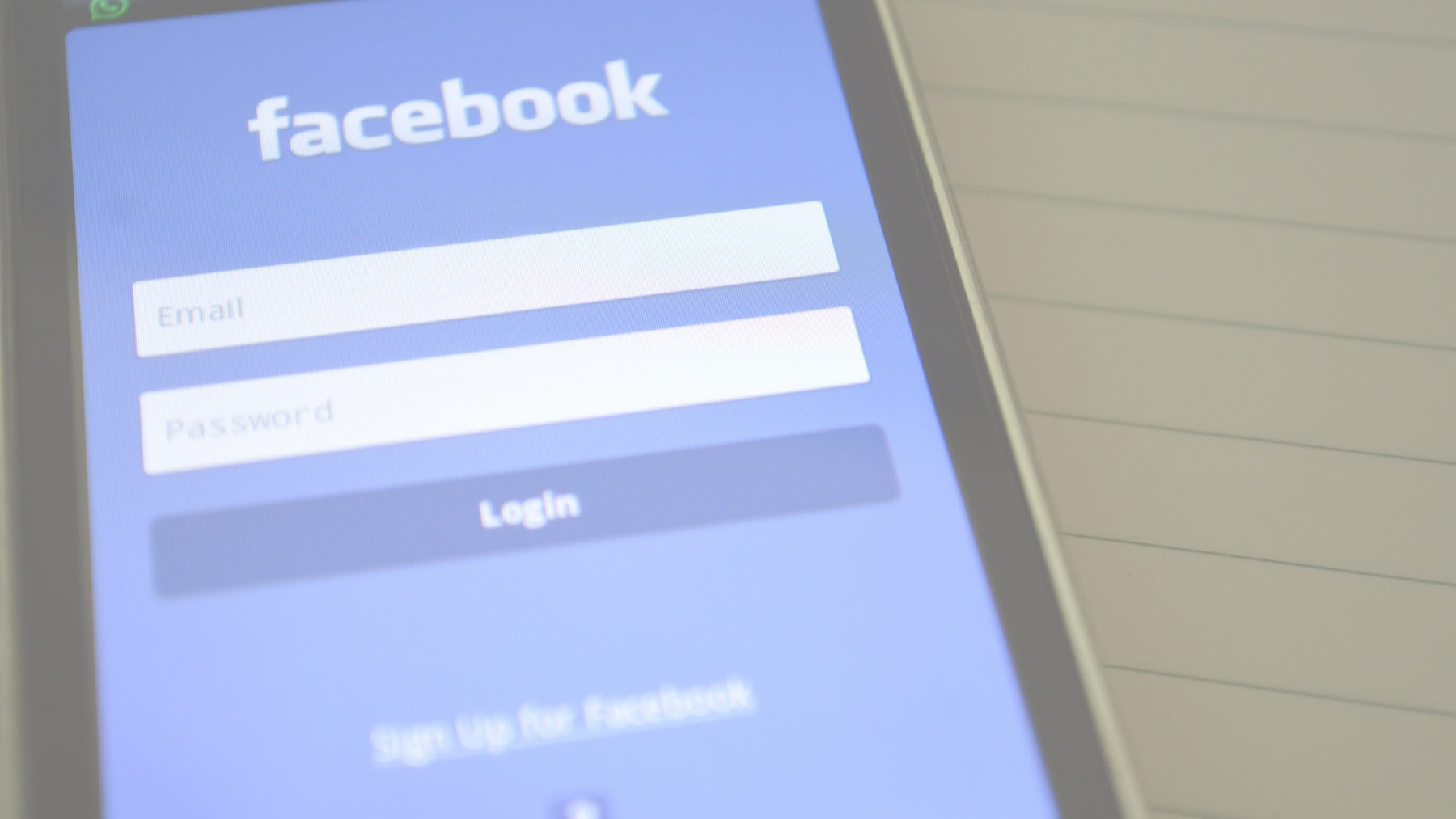 Earlier this year, the “Ten Year Challenge" took social media by storm. Everyone from celebrities to high school aquaintances to, yes - even your parents - were updating their profile pictures to throwbacks from the bygone era of 2009.So that got us thinking - if we ourselves have changed, certainly Facebook has changed with us. Over the years not all these changes were graceful glow-ups. Some have been downright disasters.From the days of right-rail column ads to the decline of organic reach, we're exploring the biggest ways Facebook has changed in the past ten years.

Harken back to the days of 2009 -- when iPhone 3Gs were the most commonly used phones, Harry Potter movies were still being made, and Facebook was just a mere five years old (!) and nowhere near the advertising behemoth it is today.Back then, Facebook represented just 1.4% of the total internet ad expenditure. To put that in perspective, as of 2018, Facebook makes up 22.1% of digital ad spend.In its “Marketing Bible” released in December 2009, Facebook touted new advertising tactics like birthday targeting, connection targeting, and ad scheduling as the way to engage and connect with new users on the social network. It’s important to keep in mind that during this time through organic posts you could still reach the majority of your followers and consequently the bulk of Facebook advertising dollars went to prospecting new users.

Jumping ahead to 2012, some exciting developments would change the way advertisers used Facebook in their marketing strategies.First, Facebook Ad Exchange (FBX) was rolled out which allowed advertisers to serve users ads on Facebook based on third-party website data.The other game-changer was the introduction of remarketing ads, which allowed users to be followed around by ads promoting products/services they had previously looked at.These two changes gave us the first inkling of our funnel strategy that is still in place today. Advertisers could utilize interest and behavior targeting from third-party websites to drive users to their own website, where they could then remarket them with follow up content.However, with the rapid pace of technology, it wasn’t long before Facebook shuttered the Ad Exchange and brought all advertising efforts to its own in-house platform *cue drumroll* -- Facebook Ads Manager (formerly known as Power Editor)!

By the mid-teens, Facebook would look almost unrecognizable than when it first rolled out in 2004.Beginning in 2014, News Feed ad placements became available and would eventually replace the right rail placement advertisers had become accustomed to. However, right rail wouldn’t go away that easily.Even in 2019, it is an available ad placement through Facebook. However, for our clients, we do not recommend these given the low engagement rate, and better performance from News Feed and Story Ads.

Following the success of News Feed ads, the developers at Facebook began to release more and more placements including (but not limited to): Messenger Ads, Native Audience Network Ads, In-Stream Video Ads, Instagram Explore Ads, Facebook Search Ads, and the list continues (fun fact: there are now 16 different ad placements we can serve paid content on).These additional placements serve both advertisers and Facebook. For advertisers, we have more placements than ever to serve users relevant advertising, and for Facebook, they have 16x as many places to spend ad dollars than they did when they first opened Facebook up to advertisers.

Finally, last but certainly not least, the biggest change since 2009 has been the death of organic social reach.Between 2013 and 2016, organic reach decreased by 6% and has only continued to fall since.This can be attributed to two reasons; the first being with the increase in mobile technology, there’s WAY more content on Facebook than there was when it first started.The second reason ties directly into this, Facebook has always prioritized meaningful content first and in order to do that cannot treat all posts equally. As the quantity of content increased, it became more difficult for Facebook’s AI to prioritize the organic content of one Page over another (after all, everyone’s news feed is unique to them) -- the solution: paid advertisements.

We’ve come along in ten years and so has Facebook advertising.Beginning with simple “Facebook Flyers” the platform has grown its offering to include everything from lead generation forms to paid video content to interactive story polls.What will they release next?