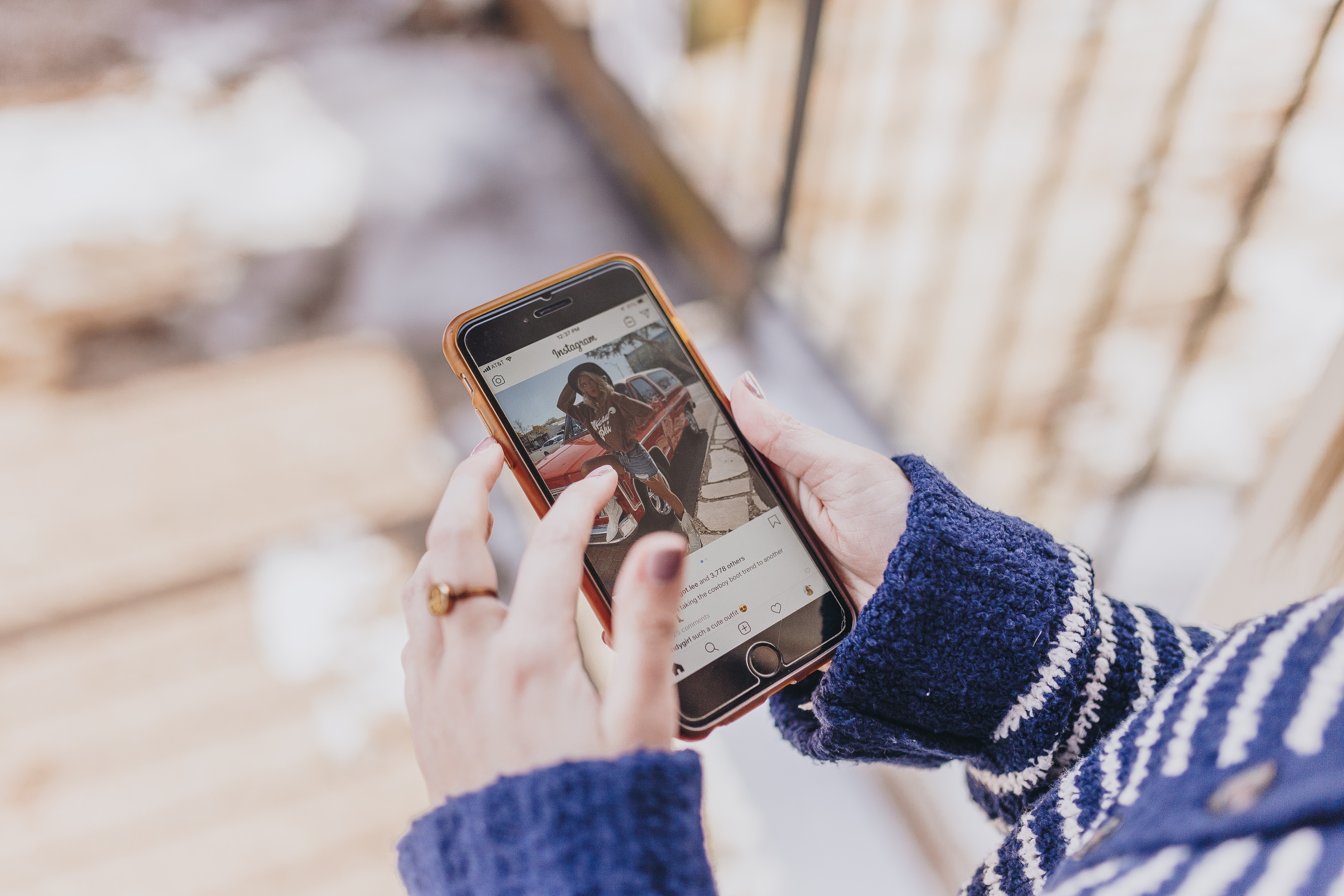 The algorithm by which Instagram selects the order of content appearing on users’ feeds is continuously changing. What has been consistently important in all the algorithm changes is the weight they put on the engagement metrics for each account, and how that factors into where your new post will rank on a follower’s newsfeed. In a three-part blog series, the Screen Pilot team will explore various ways brands can work to build their content portfolio on Instagram and continuously improve engagement metrics.

On October 6, 2010 a new photo-sharing platform called Instagram was released. It was one of a handful of social media apps competing for the public’s screen time. When Instagram first launched, it ordered a user’s newsfeed in reverse-chronological order, showing the newest post first. The hotel industry started to see that, in addition to a property website, Instagram could be a way to show off their property and amenities with visually appealing photos - putting a potential guest directly within the experience without setting foot on property. Hospitality brands, like all users at this time, would measure their engagement metrics (number of followers, likes, shares, comments, etc) as a feel-good boost.

The Moments You Care About

In March of 2016, engagement metrics became a vital part of reporting in determining how brands were reaching and connecting with their audiences. Instagram announced that they were changing the feed’s algorithm from reverse-chronological order to one that instead showed users “moments [they] care about” first. This meant that if followers of a brand were not liking current posts or otherwise engaging with the brand digitally, any future newsfeed posts would potentially rank low on followers’ newsfeeds.Hotels could no longer just post any photo - they needed to post high-quality, engaging and creative imagery that made a follower want to be there themselves. It became obvious that users of the platform specifically interested in travel and wanderlust were connecting with brands that made them feel as though they were familiar with the property. Additionally, as new features from Instagram rolled out, reputation management for brands in the platform became priority. When hotel teams dedicated the time to respond to comments and questions from potential guests first hand, they saw engagement metrics increase.

Instagram launched 24-hour “Stories” in August 2016 to compete with the popular app Snapchat, whose Stories expired immediately after viewing. To date, Instagram Stories continue to grow in popularity and have reached a daily user count of 500 million people (more than double the number of daily users of Snapchat), giving significant weight to this additional way to share content and track engagement metrics. Stories became another way to increase engagement and brand awareness. If a follower watched your story, there would now be a greater chance that your post appeared higher on a follower’s feed. The benefit of Stories was that they appeared at the top of followers’ app interface and were easily accessible to view, create, and follow.These days, businesses across all industries are reaping the benefits of Instagram Stories, receiving as much as 37% of their total impressions from Stories and assisting in reputation management and sentiment analysis efforts via direct message or comment.

In 2018, two years after their update to the newsfeed algorithm, Instagram adjusted it again so that in addition to a user’s behavior and preferences, “newer posts [were] more likely to appear first in feeds.” However, this did not mean that feeds would go back entirely to the reverse-chronological order from the past. Regardless of this update, engagement remains the key to having content appear high in feeds and brands still battle to increase their engagement metrics and remain top of mind - and top of feed. Despite the time commitment that Instagram Stories can take to curate, they can be an exciting way for hotel marketing teams to engage with guests and bring awareness to “hidden gems” that property has to offer which you may not see on a website.As the user experience surrounding Instagram Stories continue to evolve, it’s obvious that weight on engagement remains paramount. With the addition of polls, sliders, responses, and more interactive features - hotel brands can curate personalized experiences (and discover new target audiences) to inform operational and marketing experiences.

Next week, part two of this series will show how brands are able to engage followers through the use of Instagram Grid Takeovers - and how a design-first visual story can help profiles to stand out from the crowd.