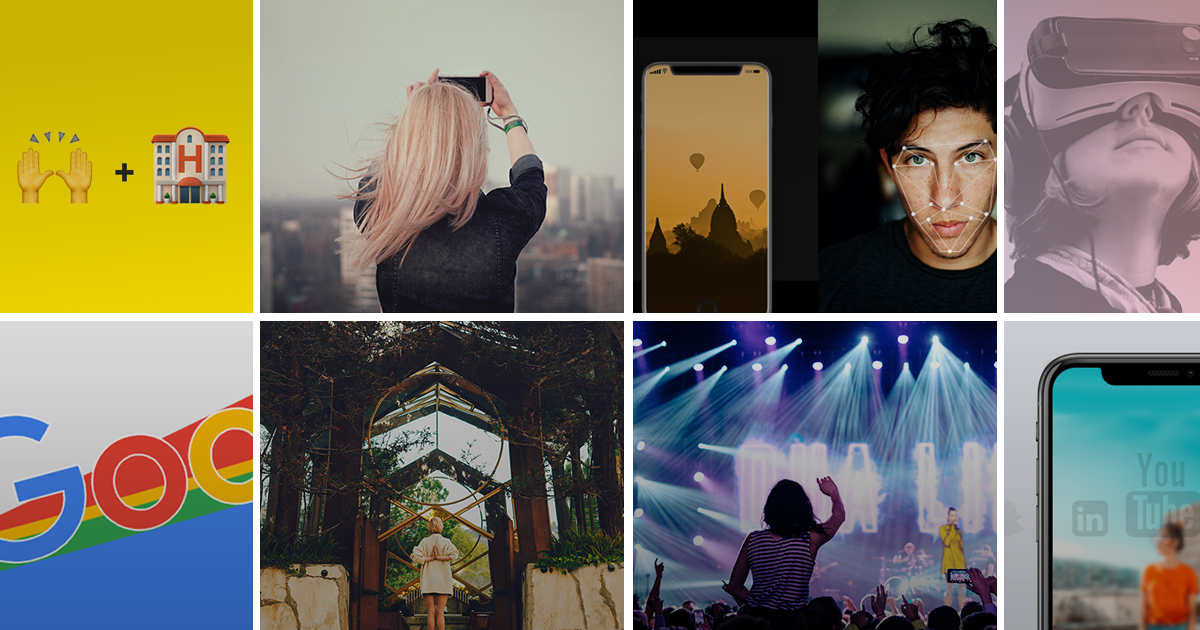 Tis the season for reflection.As the Screen Pilot team gears up for another year of helping hotels and hospitality brands reach new levels of marketing excellence, we do so building on the lessons learned in 2017.Here’s a look back at Screen Pilot's most-read blog posts of the year.

#3: Five Cool Hotel PR Campaigns to InspireExecuting a successful awareness campaign is a careful balancing act.Marketing teams need a concept that’s fresh and attention-grabbing, yet doesn’t betray the brand or cloud the message.Here are five examples of hotel and tourism awareness/public relations campaigns that got it right.

#2: OH, SNAP! 5 Hotel Brands Finding Success on SnapchatSnapchat is growing up.The brand's IPO and roll out of its “Spectacles” smartglasses were major milestones in 2017, but the real measure of the social network’s maturation is in the numbers.Here’s how hospitality brands, big and small, are using Snapchat to tell their story.

#1: Google’s Updated Hotel Search/Review Interface May Surprise YouGoogle’s stated mission is to organize the world’s information and make it universally accessible and useful.That, of course, includes the manner in which the platform displays details on hotels.Here’s our breakdown of Google's most recent update. 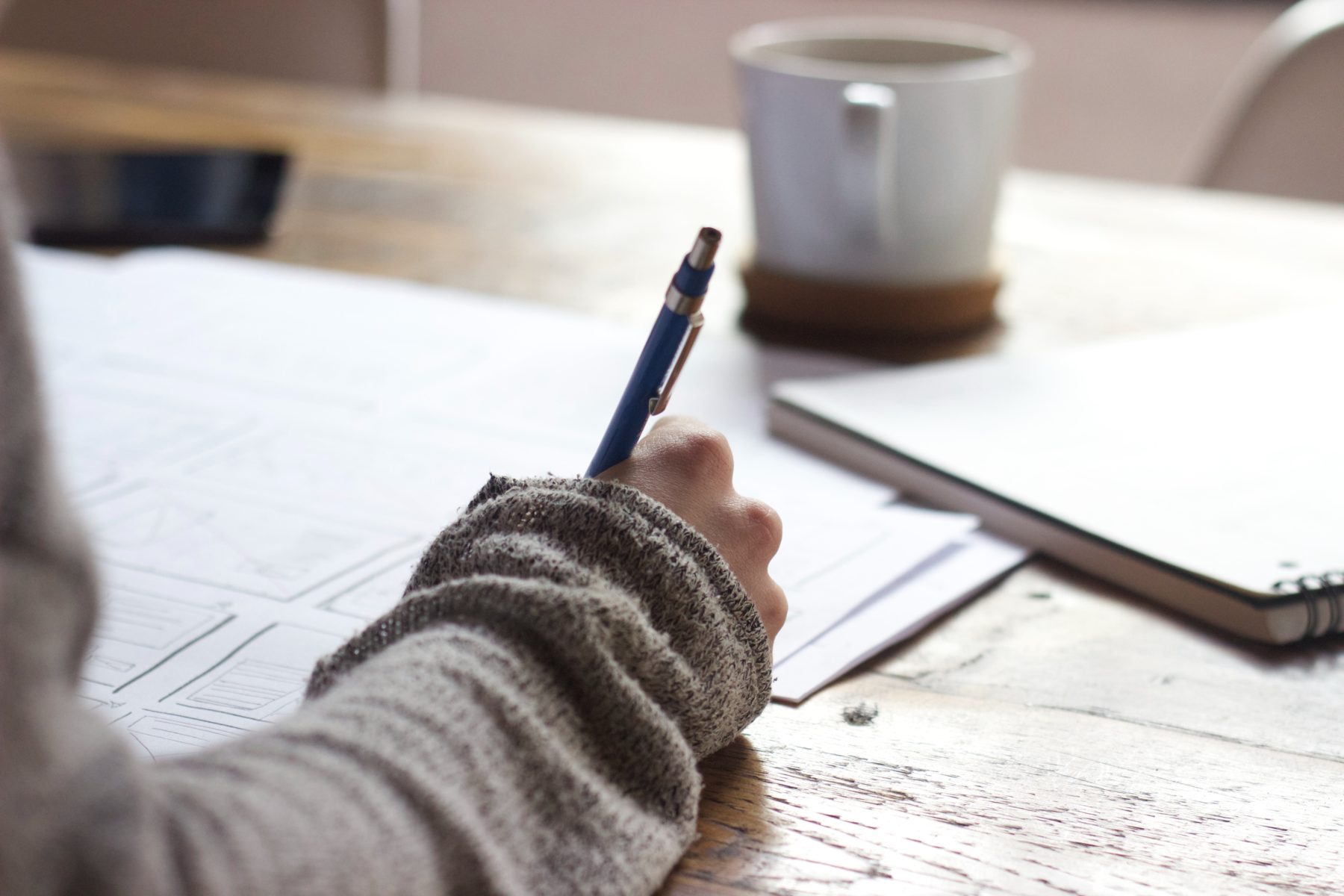