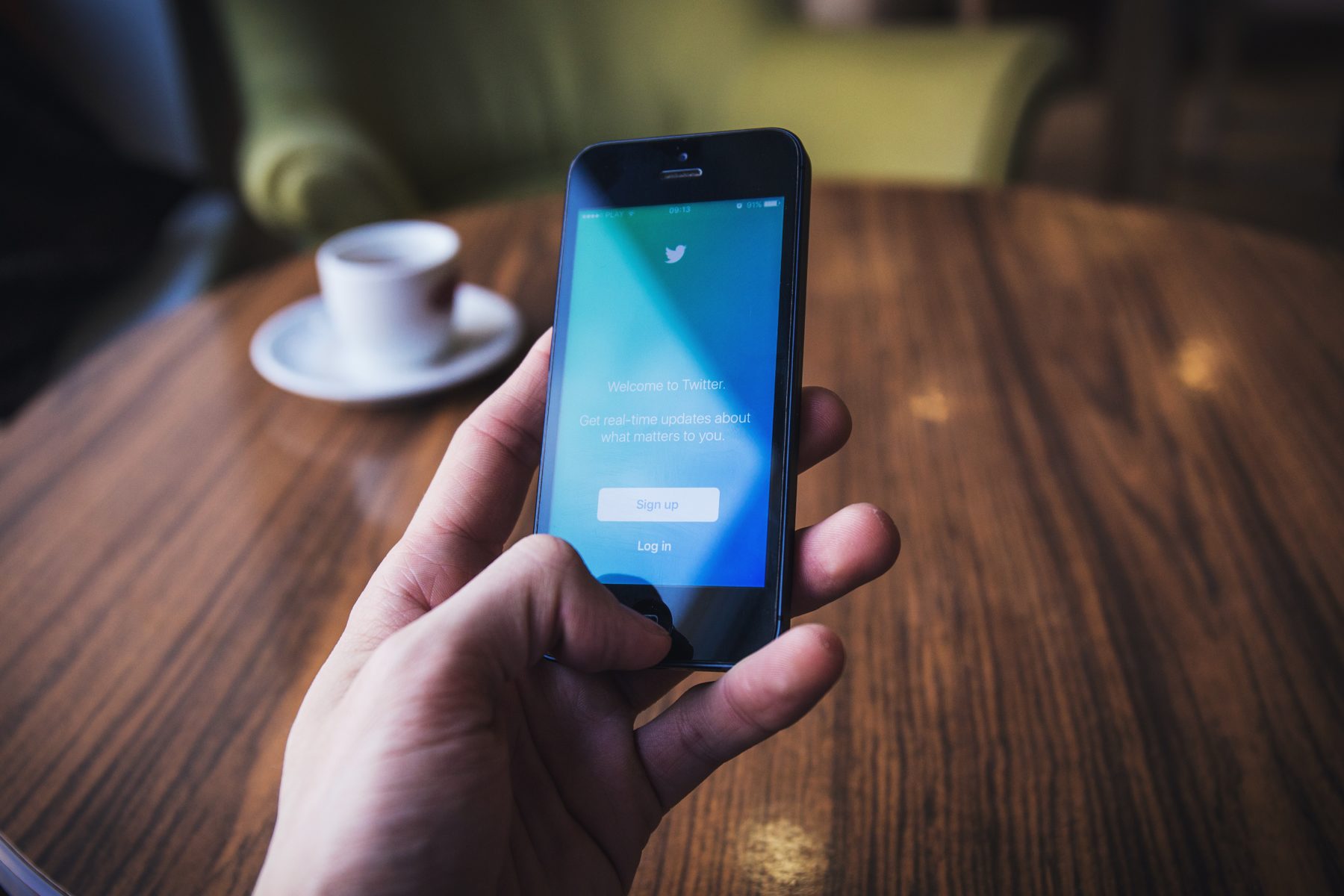 Yes, you’re seeing double.Twitter now affords users 280 characters for their tweets, twice the previous 140-character count maximum.The company claims the newfound freedom will make it easier for people and brands to use their platform. Traditionalists fear the change will fundamentally alter that which makes the platform unique; brevity.For brands, there will undoubtedly be benefits, but also pitfalls.Here are four ways we think Twitter’s 280-character count will benefit hotels and hospitality marketing teams.

Marketing teams will save time.

Twitter has been testing 280-character tweets with a "small group" of users since September. According to the company, users in the test group spent less time composing on the platform.Any marketing professional who’s ever sent a tweet knows the challenge of sharing a coherent concept in 140 characters. For such a condensed medium, there can often be a disproportion amount of editing required. While some polishing will still take place in the new, longer format, the less restrictive count should mean less tweaking.

According to Twitter, those who tested the 280 count not only tweeted more often, they increased engagement (Likes, Retweets, @mentions) and earned more followers.For some in the test group, an increase in engagement meant they actually spent more time on Twitter, but for brands, if that time spent engaging Twitter's 330 million monthly active users, it’s time well spent.

Hotel teams are now free to offer more detailed @ responses to guests, travelers and others with general inquiries.

Clarity and transparency will rise.

There’s no reason why communications shouldn’t become easier to understand, both from the guest and the brand perspective. Thoughts and questions should be easier to understand. Cryptic acronyms are no longer critical. We may even see a return of proper grammar to the Twittersphere (though we’re not holding our breath).The pitfall of Twitter’s evolution may be that people will feel obliged to use it.One thing the extended character shouldn’t alter is the broader strategy of how marketing teams use the tool.Twitter users demand easily digestible information and correspondence. Long-format communication is still best shared on platforms such Facebook, Google+ or via traditional blogs. After all, 280 characters – roughly the length of this paragraph – is still pretty succinct space.It’s worth noting that, at least among Twitter’s 280-character test group, only about 1% of tweets ran up against the new 280 limit, as opposed to 9% of all English tweets previously hitting the 140 mark. In fact, just 5% of the test group’s tweets were longer than 140 characters.Exploring how to best leverage this update will take time, and hotels should tap their trusted digital marketing partners for fresh ideas on how to benefit from the expanded format.Generally, however, teams will be wise to keep their tweets concise.It’s not called a microblog for nothing.